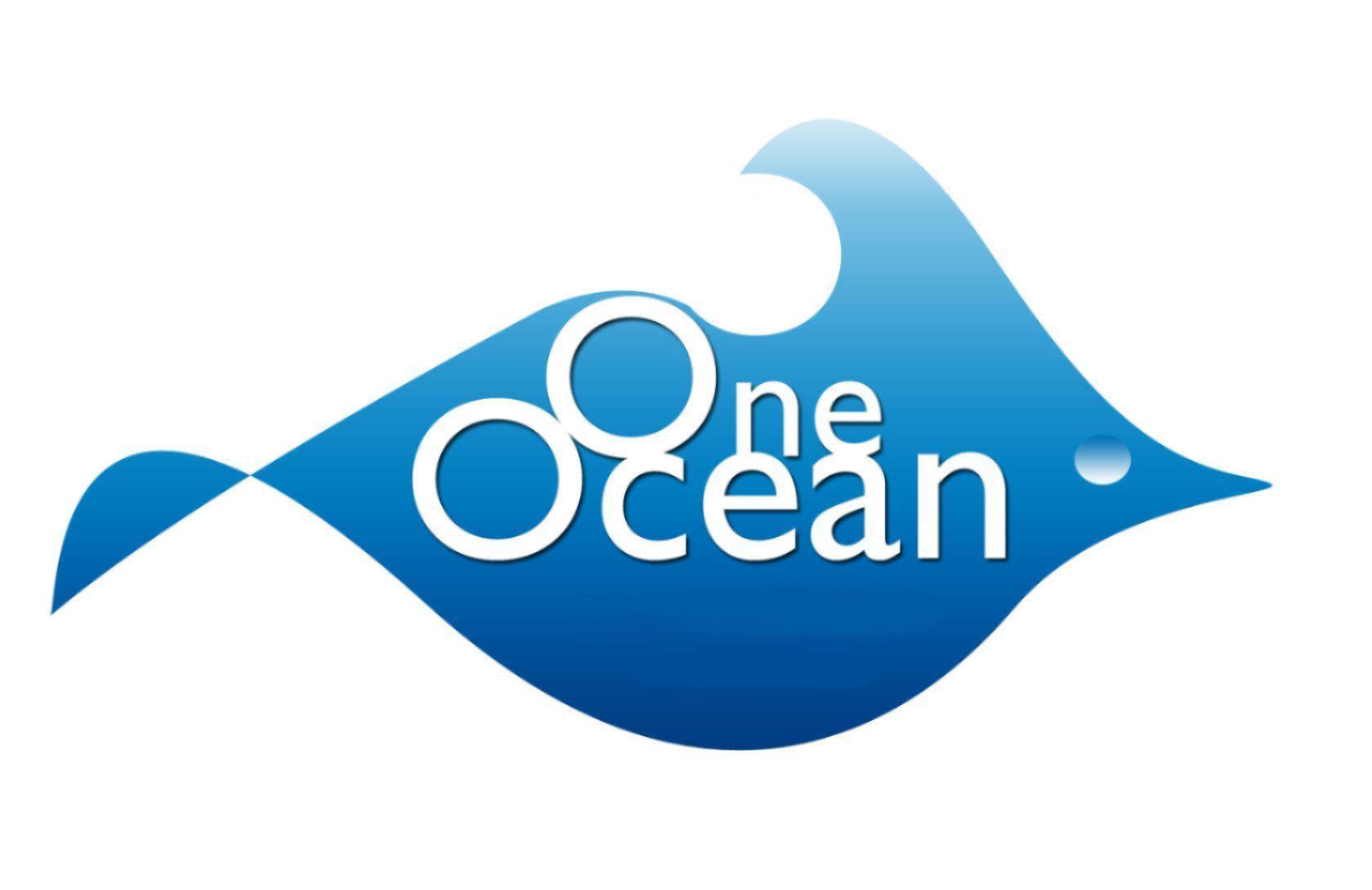 The One Ocean Marine Forum (OOMF) was an international marine education initiative that occurred in Hawaii in July 2005. This meeting was the result of long time associations between Marine Education Society of Australasia (MESA) and the National Marine Educators Association (NMEA) in North America.

There have been many cross-cultural visits over recent years exposing the challenges in knowledge and resource sharing. The Forum, which was the first formal international meeting of marine educators, is seen as the next logical step in this process.

A small group of NMEA and MESA members have been developing plans for the One Ocean Marine Forum and now form the OOMF working group.

The MESA OOMF Conveners gratefully acknowledge the sponsorship of: 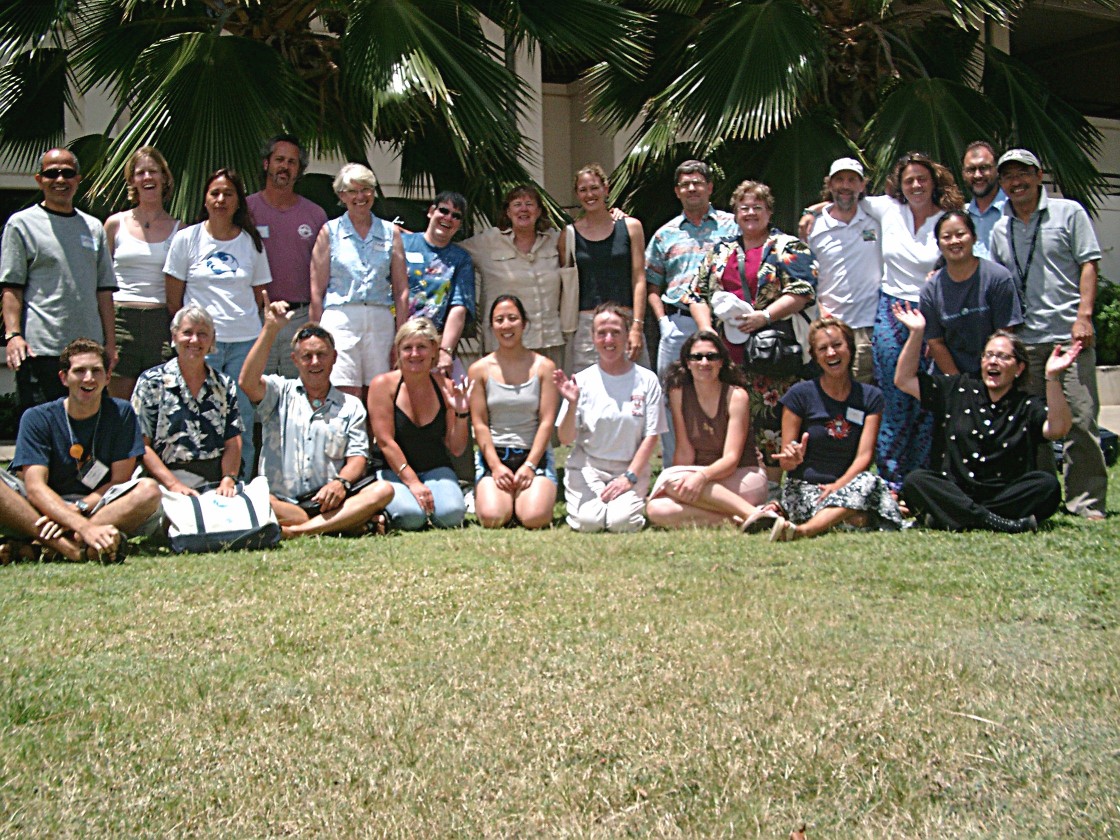 The following individuals or organizations contributed to the Forum.