The International Pacific Marine Educators Network Conference 2008 (IPMEN ’08) was an inspiring event held on the edge of The Great Barrier Reef in Townsville, Australia. This conference brought together over 90 people committed to marine education from more than 15 countries across the Pacific Basin. The group comprised educators, scientists, agency representatives, Non-Government Organisations, and philanthropic groups, who have taken an unprecedented step to build partnerships across the region. The object of the conference, the second for the organization, has been to build a knowledge sharing network and the blending of traditional and western knowledge for sustainable ocean management.

IPMEN’08 was organized in parallel with the second International Youth Coastal Conference under the combined theme of Sustaining the Pacific: Learning from Elders, Listening to Youth. The concept of running the two conferences together supported the aims of the network and helped to reduce the environmental impact of hosting separate international conferences. Both events respectfully acknowledged the traditional custodians of the land, and promoted the need to recognize traditional knowledge and values in educating for a sustainable ocean. 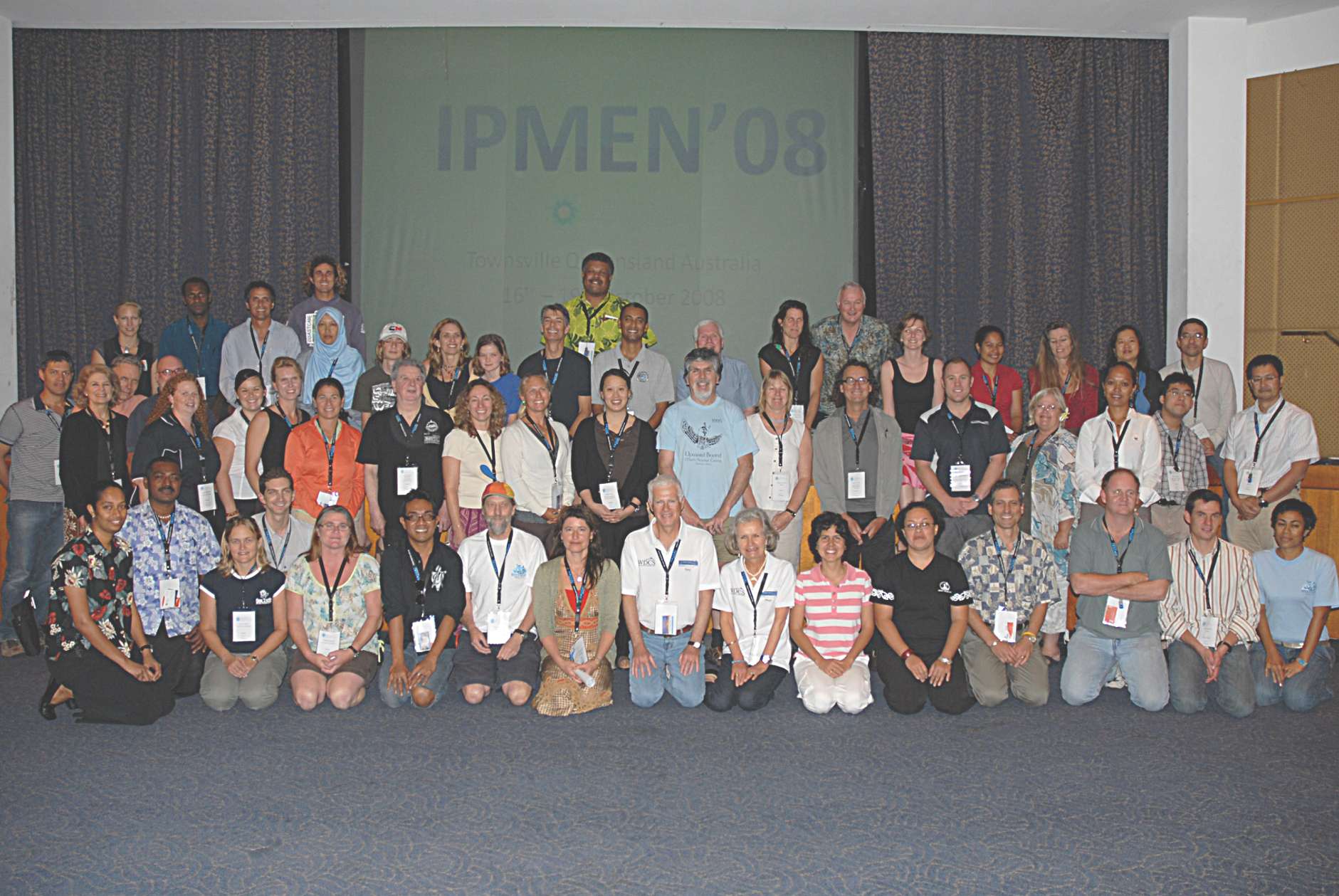