The International Pacific Marine Educators Conference (IPMEC) was inspired by the earlier One Ocean Marine Forum and brought together marine educators from 18 countries in January 2007, in Honolulu, Hawaii.

The conference was hosted and sponsored by the Western Pacific Regional Fishery Management Council (WPRFMC). It was originally planed to be held at and co-hosted by the University of the South Pacific in Suva, Fiji but was relocated to Honolulu after the December 5, 2006, coup in that country. Additional support for the conference came from NOAA Ocean Exploration Program, National Marine Sanctuary Foundation, National Marine Educators Association, The Ocean Foundation and the World Ocean Network’s Sustainable Actions Committee.

One key outcome of IPMEC was the establishment of a Pacific network of marine educators designed to ensure the health of the Pacific and the communities that depend upon it. This new network, called the International Pacific Marine Educators Network (IPMEN), aims to facilitate real action in marine education and highlight the need for ocean stewardship across the Pacific. 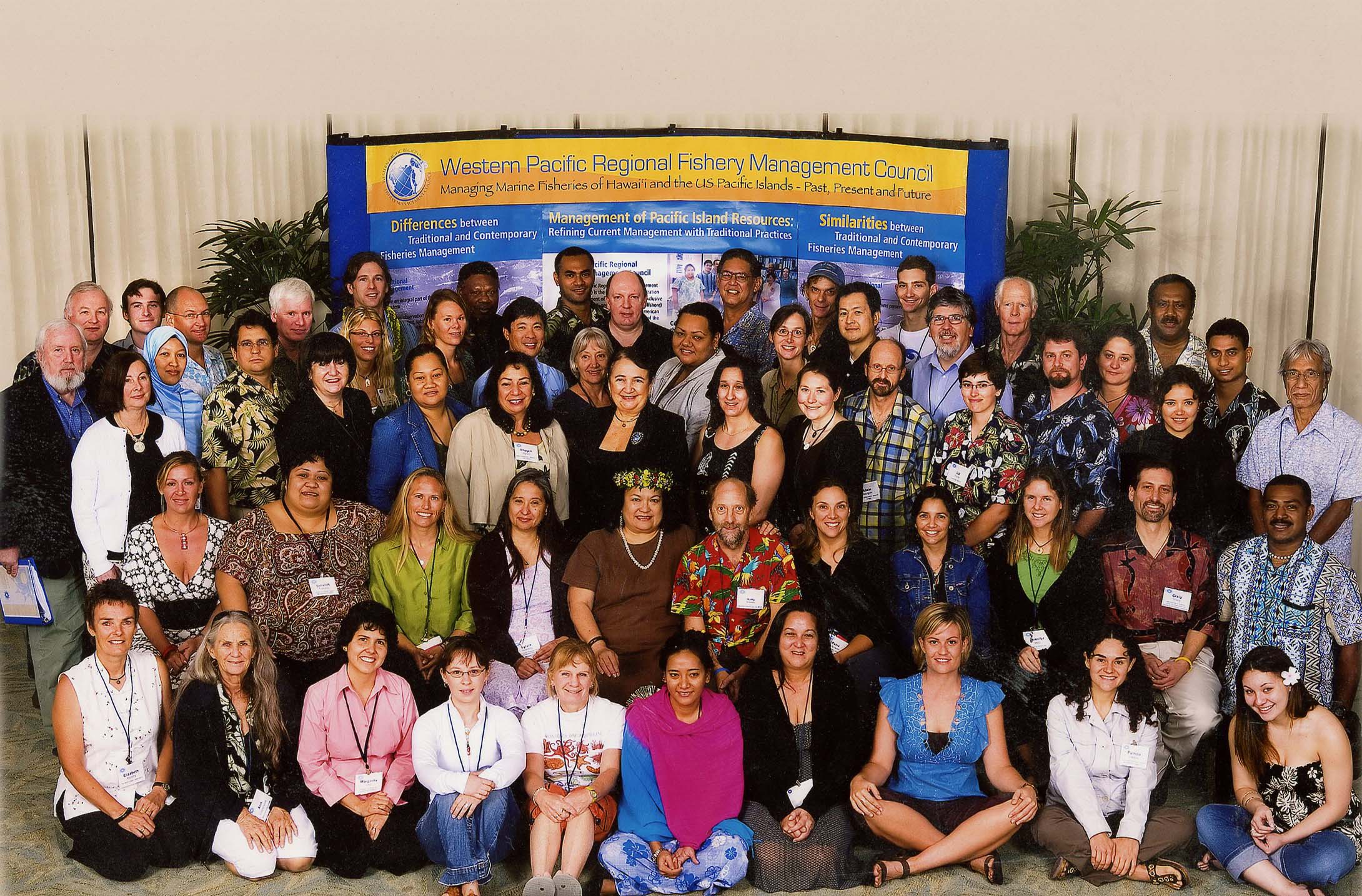 The results of the conference were published in a special issue of Current, the journal of the USA National Marine Educators Association. You can read that here

A collection of abstracts is here Current_IPMEN 2007 abstracts